Located in Hamilton County, Fishes is a city and suburb of Indianapolis that is home to about 95,000 citizens. It is twinned with the town of Billericay in the United Kingdom and is home to Billericay Park, which is named after the twin city. 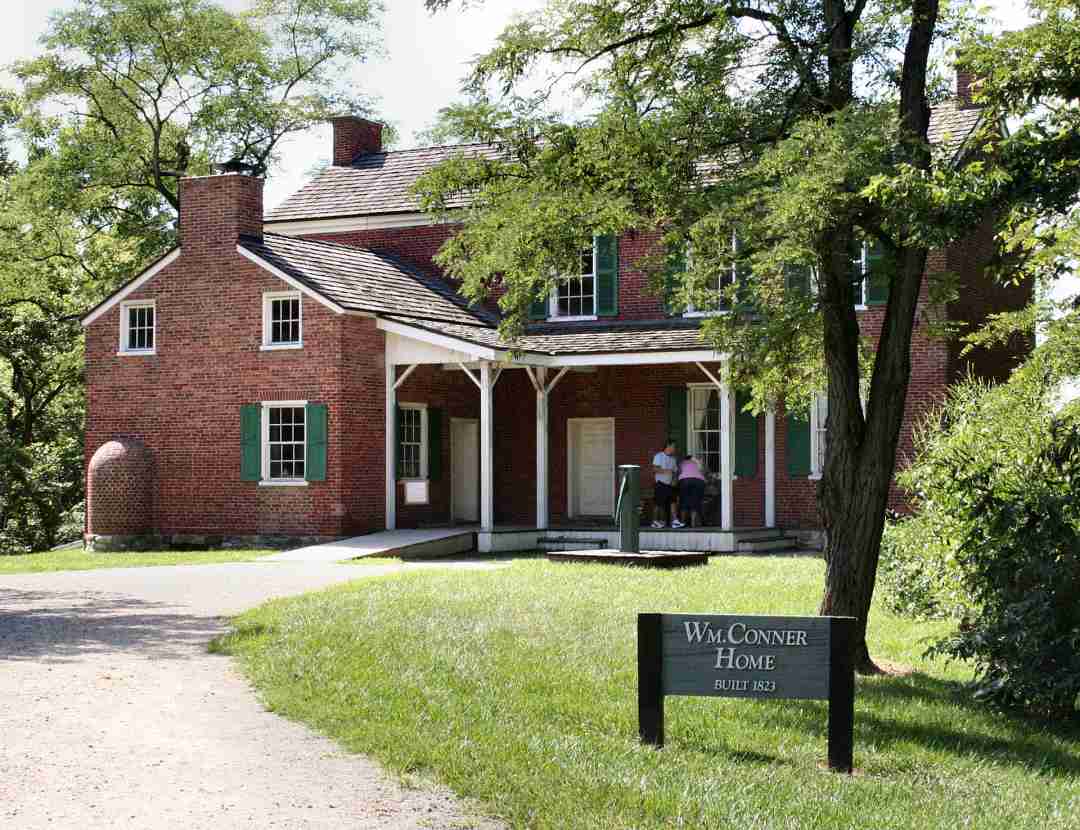 History of Fishers, IN

Fishers was first settled in 1802 by William Conner, who built a log cabin and trading post along the White River. This area is today known as Conner Prairie and is preserved as a living history museum.

More settlers started to move to the area following Indiana’s declaration of statehood in 1816. In 1849, construction on the Peru & Indianapolis Railroad resulted in the growth of the town, which was then known as Fisher’s Switch. Also known as Fisher’s Station, the town was platted in 1872 and incorporated in 1891.

The town changed its name to Fishers in 1908. The town grew rapidly in the early 21st century and transitioned from town to city in 2015.

Things to Do in Fishers, IN

Symphony of the Prairie

The Symphony of the Prairie is an annual summer concert series that takes place at Conner Prairie and is presented by the Indianapolis Symphony Orchestra.

Other Things to Do

Fishers is home to the Fishers Trail & Greenway System, which offers over 85 miles of trail for people to use. It also boasts over a dozen parks and nature preserves, including the Wapihani Nature Preserve, Cyntheanne Park, Fishers Heritage Park, and more. Fishers Heritage Park is also home to Historic Ambassador House, a two-story log house built over 170 years ago.

Living in Fishers, IN

Fishers is the ideal location for people looking to live close to Indianapolis while still taking advantage of a quieter environment and more affordable cost of living. Aside from the number of parks and nature preserves, Fishes also offers plenty of restaurants, shops, and entertainment options. For families with young children, Fishers also offers several highly rated schools, including Riverside School and Fishers High School, making the city a good option for families looking to relocate or young couples looking for a home in which to start a family. 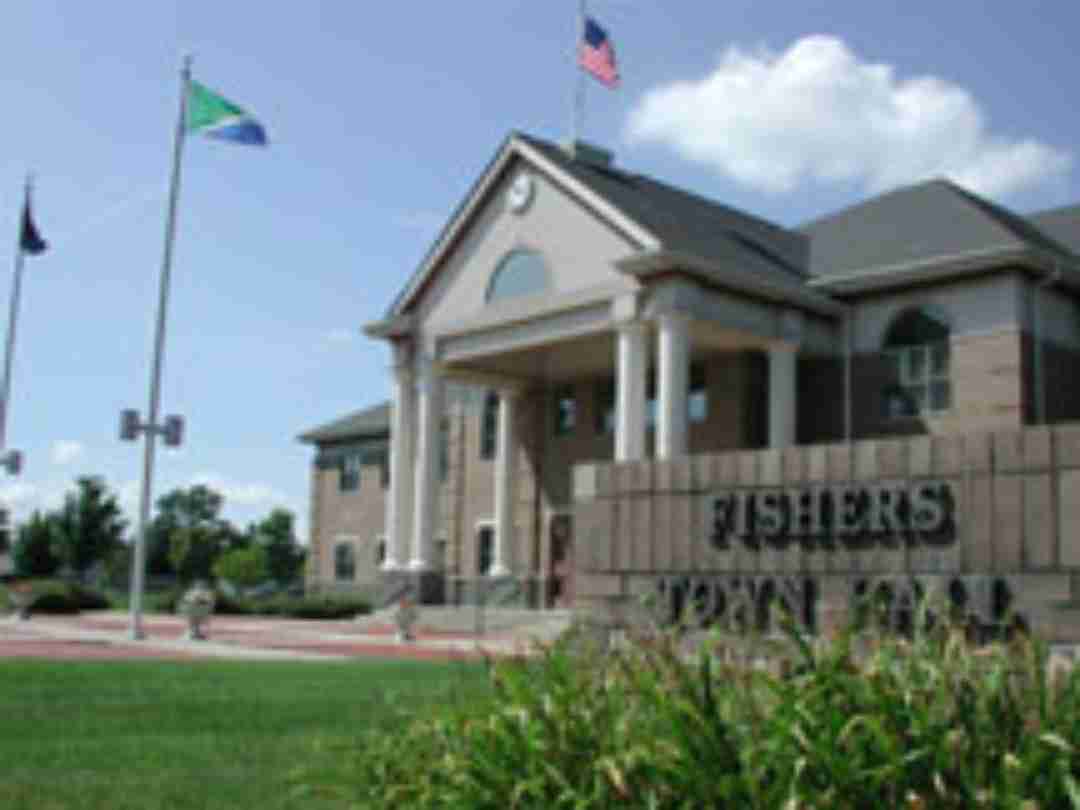